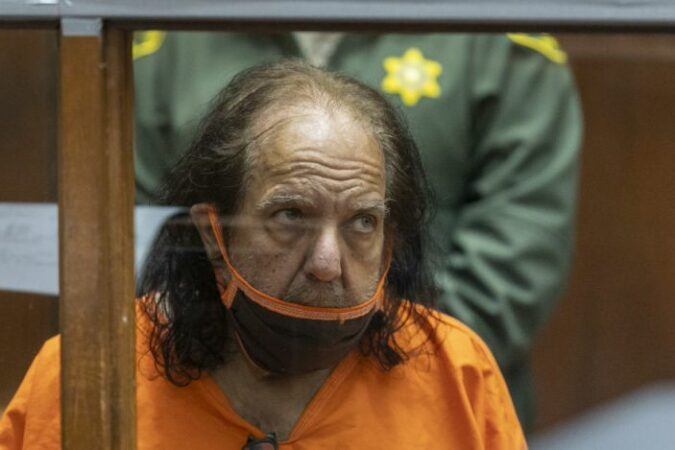 After declaring his “innocence” on Twitter, Ron Jeremy officially pleaded not guilty to multiple felony sex crimes, Yahoo Entertainment can confirm. The former adult film star, who appeared in a Los Angeles courtroom on Friday, remains in custody. His bail was previously set at $6.6 million.

In court on Friday, Jeremy’s attorney said his client “never, in his life, had sex with a female through force or duress,” per the Los Angeles Times. Authorities have received 25 new complaints of sexual misconduct against Jeremy this week since his arrest made news.

I am innocent of all charges. I can’t wait to prove my innocence in court! Thank you to everyone for all the support.