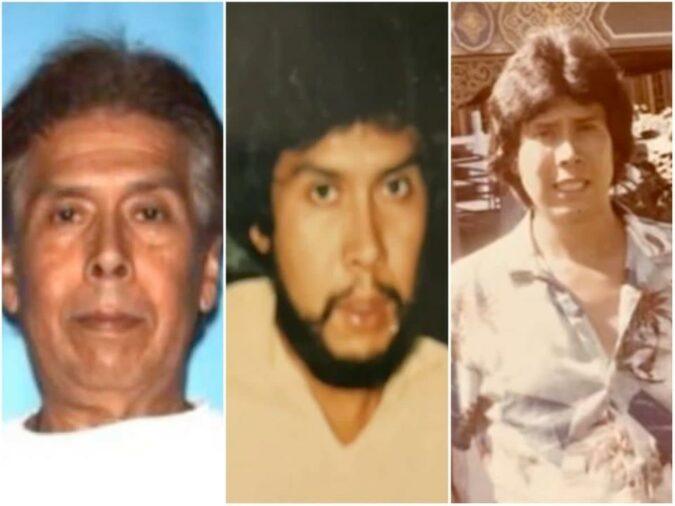 A man has been arrested in the 1982 stabbing rape and murder of a 15-year-old girl in California.

Gary Ramirez, 75, of Hawaii was accused of the crimes on Tuesday, 40 years after the body of Karen Stitt was discovered next to a cinder block wall in Silicon Valley, according to authorities.