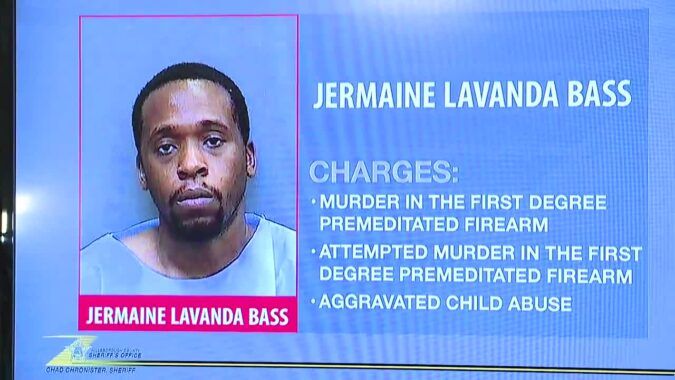 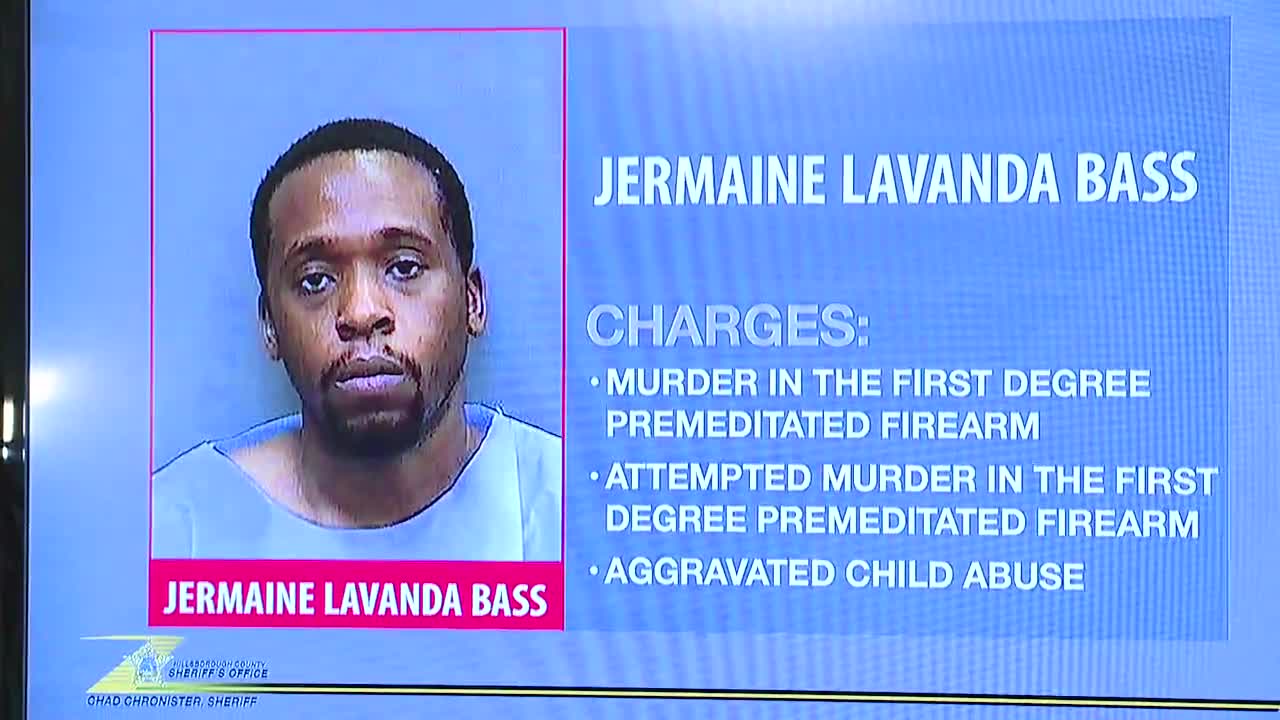 A father shot his small children in the head, killing one and severely injuring the other, after their mother kissed them goodnight, according to a Florida sheriff.

The man faces charges of first-degree murder, first-degree attempted murder and aggravated child abuse in connection with the killing that the sheriff called “not only tragic but extremely disturbing.”

McClatchy News is not identifying the father to protect the identities of the children. After 10:30 p.m. on Monday, Aug. 29, a mother kissed her 5-year-old daughter and 8-year-old son goodnight as they lay in a bunk bed in their Tampa home, Hillsborough County Sheriff Chad Chronister said during a news conference