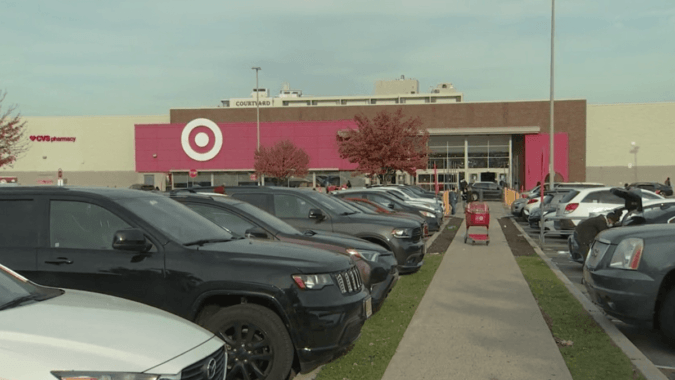 According to police, a man appeared to have shot a woman in the head inside a Lexus before shooting himself at a Target located on the 4000 block of Monument Road in Philadelphia Sunday afternoon. NBC10’s Danny Freeman reports.

Police say it appears a man shot a woman at least one time before turning the gun on himself.

Officers found the man and woman dead inside a blue Lexus.

Police have not identified the pair.

Anyone with any information is asked to call police at 215-686-TIPS.