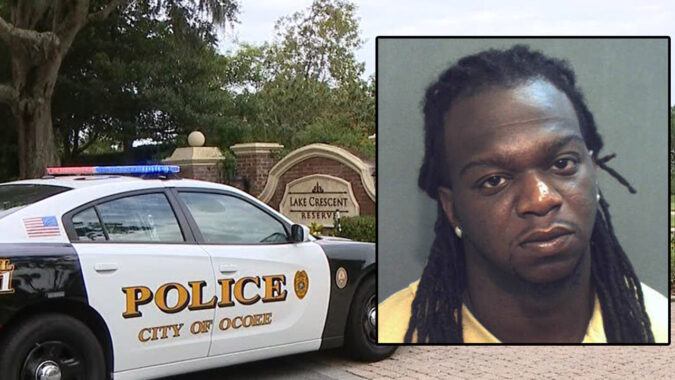 WINDERMERE, Fla. – Two men were beaten to death and a woman was seriously injured late Thursday during an attack at a home in a gated Windermere community while a 10-year-old boy called authorities while hiding in a bathroom, police said.

The double homicide happened at a home in the 2900 block of Sunbittern Court in the Lake Crescent Reserve community, which is just south of Lake Crescent and north of Park Avenue and Lake Butler Boulevard.

Windermere police said Ezekiel Emanuel Hopkins pushed the community’s gate open with his car then tried to steal a car from the home when he was confronted by the homeowners, John and Lisa Savey.

“We do know that in a video that we saw right here from the front entrance here that he came down the road on a high rate of speed turned into this entrance and pushed the gate open turned his lights off,” Chief David Ogden told News 6.