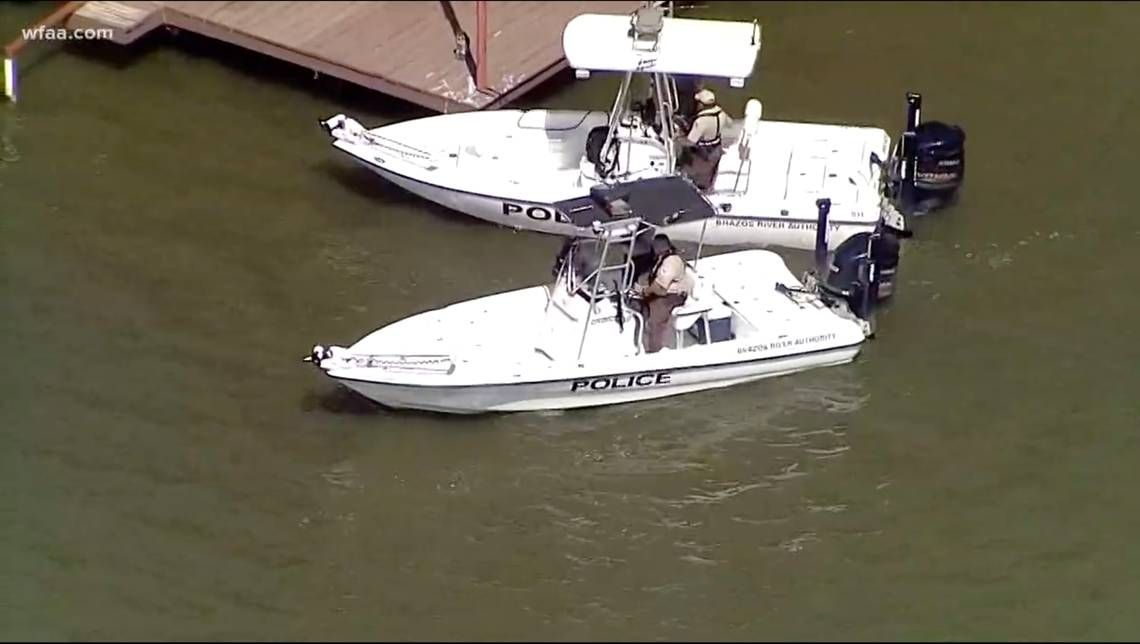 Texas authorities found a man’s body after searching for a missing father whose little girl was found sleeping alone in a boat on Lake Granbury on Friday.

The 3-year-old was discovered floating in the vessel by herself around 9 a.m. Friday, the Hood County Sheriff’s Office said in a news release.

Deputies said they were told the child’s 32-year-old father had launched his boat with the girl around 5 p.m. Thursday from the ramp at Granbury City Beach along Business Highway 377, not far from Lake Bridge.

Authorities recovered a man’s body just after 5:30 p.m. Friday about 60 feet from where they found the boat, NBC DFW reported. The body had not been officially identified Friday evening.

Deputies said the toddler “is in good condition.”