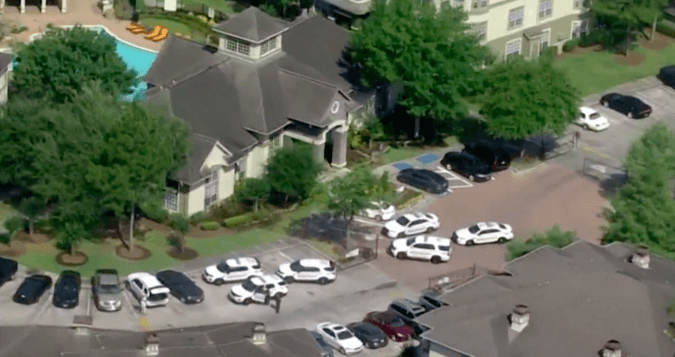 he bodies of four family members including a young child were found in a Texas apartment on Thursday, May 19, after an apparent murder-suicide, the sheriff’s office said.

Harris County Sheriff Ed Gonzales said a man went to a second-floor apartment in a Houston suburb, where he shot and killed his estranged wife, their 4-year-old daughter and the woman’s mother.

He then shot himself, and deputies found the four bodies when they entered the apartment, the sheriff said in a news briefing streamed by KHOU.

An investigation is ongoing, but Gonzalez said the man and his estranged wife had been going through divorce or separation proceedings for several months. He said there had been “ongoing issues,” between them, including allegations the man harmed their young daughter.