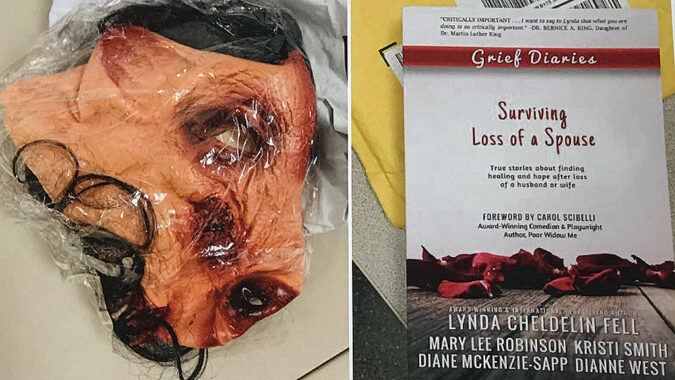 BOSTON (CBS) – Six former eBay executives and employees are facing federal charges after they allegedly led a cyberstalking campaign against a Natick couple they believed was critical of the company in an online ecommerce newsletter.

“It was a determined, systematic effort of senior employees of a major company to destroy the lives of a couple in Natick, all because they published content company executives didn’t like,” said Lelling.