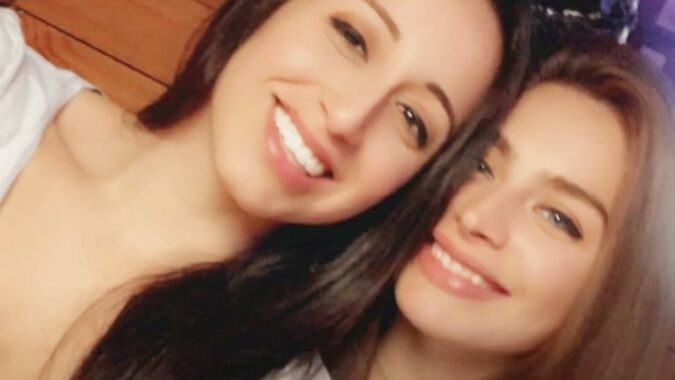 Police in North Carolina were told last month that a woman and her fiancée went missing on the same night that a high-speed crash had been reported, but the couple’s bodies and the car were not discovered at the scene of the reported wreck until more than two weeks later.

Family and friends are wondering why.

The newly-engaged couple, Paige Escalera, 25, and Stephanie Mayorga, 27, were last seen on April 15, according to Wilmington Police. Their roommate, under the impression that she had to wait 72 hours to report the women missing, called police about their disappearance on April 19. Copyright © 2020 In A State Of Depression