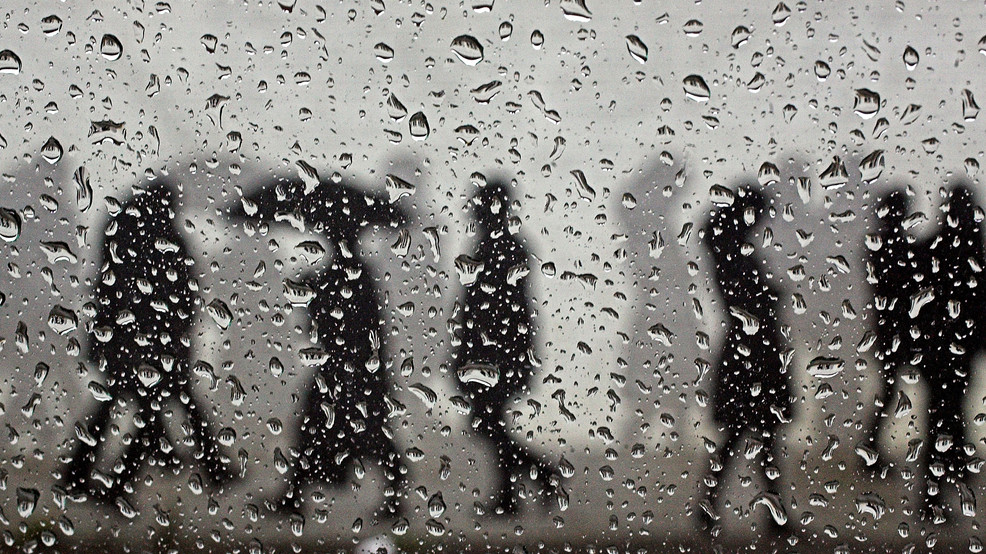 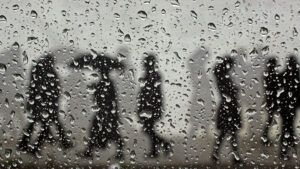 by Kelsey Christensen and NBC16.com Staff

LANE COUNTY, Ore. — Oregon ranks as the number one state with the highest rates of depression, according to a new report which also ranks Oregon as middle of the road for access to mental health care.

Put four Oregonians in a room. It’s estimated that one of them is struggling with mental health.

A new report ranks the state as number one for the percentage of people dealing with depression.

He says they look at data over the last 5 years, in which he says depression has increased by about 9 percent.

You can find the full report here: https://quotewizard.com/news/posts/states-with-highest-depression-rates