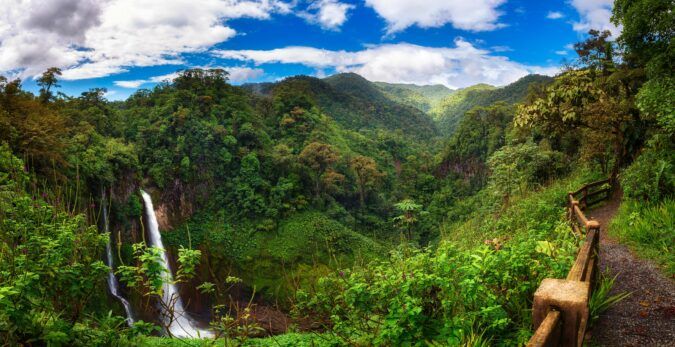 GIGANTE, Costa Rica — There was a ghostlike quality to Rudy Gonsior, an American former Special Forces sniper, on the morning he arrived at a jungle retreat to see if a vomit-inducing psychedelic brew could undo the damage years of combat had done to his mind.

Glassy-eyed and withdrawn, he barely spoke above a whisper and was much quieter than the six other veterans who had come to dredge up painful memories of comrades fallen in battle, thoughts of suicide and the scar that taking a life leaves on the psyche.

“I have traveled across continents to come to the jungle to do psychedelics,” marveled Gonsior, who had steered clear from drugs his whole life. “I guess this is what might be considered a Hail Mary.”

They had come to western Costa Rica to try ayahuasca, a substance people in the Amazon rainforest have imbibed for centuries. Some Indigenous communities regard the brew, which contains the hallucinogen DMT, as a powerful medicine that keeps them spiritually resilient and in harmony with the natural world.