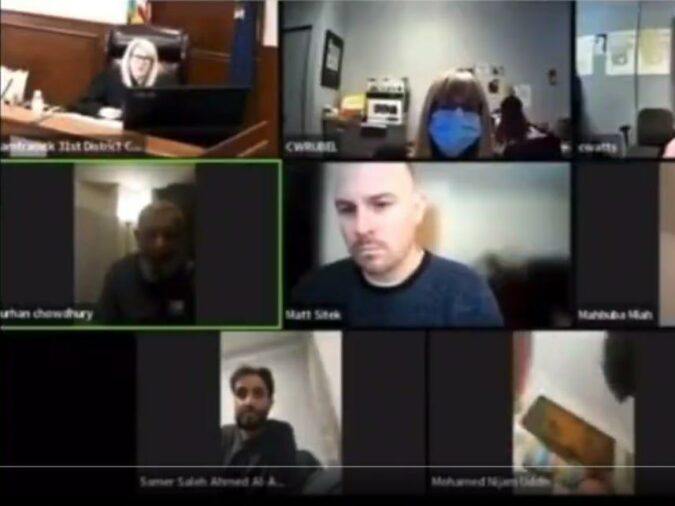 Judge Alexis G Krot loses her mind over cancer patient not being able to clear out brush around his house. pic.twitter.com/vUWu9zHwnx

A Michigan judge berated a 72-year-old man on Monday after he told her he had failed to keep up with the maintenance of his yard because his cancer treatments made him very weak.

In a video of the exchange, Burhan Chowdhury, of Hamtramck, Michigan, can be heard struggling to breathe as he explained his situation to 31st District Judge Alexis G. Krot.

“You should be ashamed of yourself,” Krot could be heard saying in the video. “If I could give you jail time on this, I would.”

She then issued him a $100 fine, adding: “You’ve got to get that cleaned up. That is totally inappropriate.”