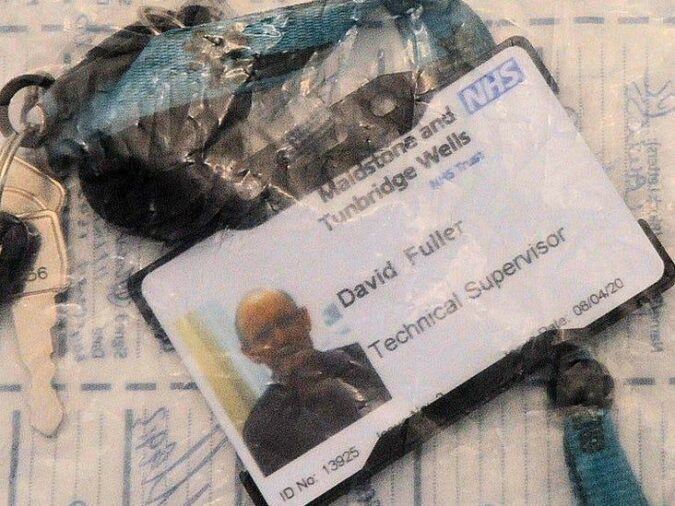 When British detectives were searching the house of a 67-year-old hospital worker in connection with the murder of two women, they found hidden computer drives, CDs, and memory cards detailing years of grisly sexual offenses, Sky News reported.

David Fuller, who pleaded guilty on Thursday to the 1987 murders of Wendy Knell and Caroline Pierce, also admitted to sexually abusing the corpses of women and children for 12 years, per BBC News.

Hard drives and handwritten diaries, hidden behind furniture, detailed the ages of those he molested between 2008 and 2020, Sky News reported. His youngest was a child, aged nine, and his oldest victim was a 100-year-old woman, the media outlet said.

Fuller said the offenses took place within hospital morgues, where he worked as a technical supervisor since 1989, per Sky News. According to the BBC, investigators said Fuller would work late shifts and go into the morgue when other staff members had left.