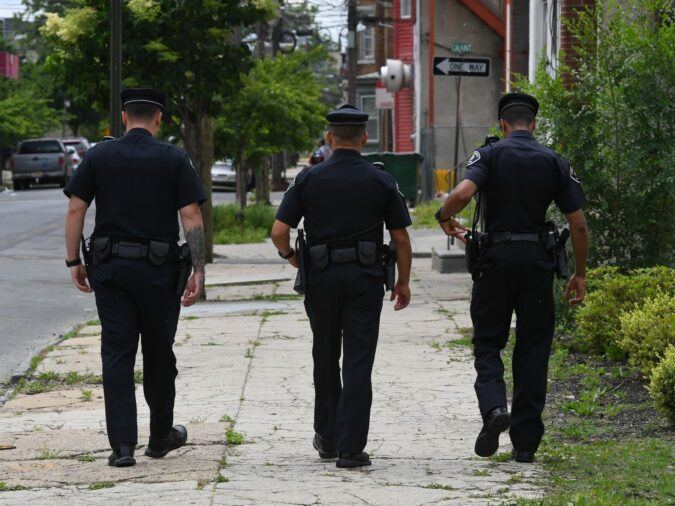 A New Jersey police officer is facing charges after sending explicit texts to an 18-year-old woman he had arrested, according to prosecutors.

The Monmouth County Prosecutor’s Office announced Thursday that Damien Broschart, 29, is being charged with cyber harassment. Broschart is an officer with the Neptune City Police Department who has been suspended from his role without pay.