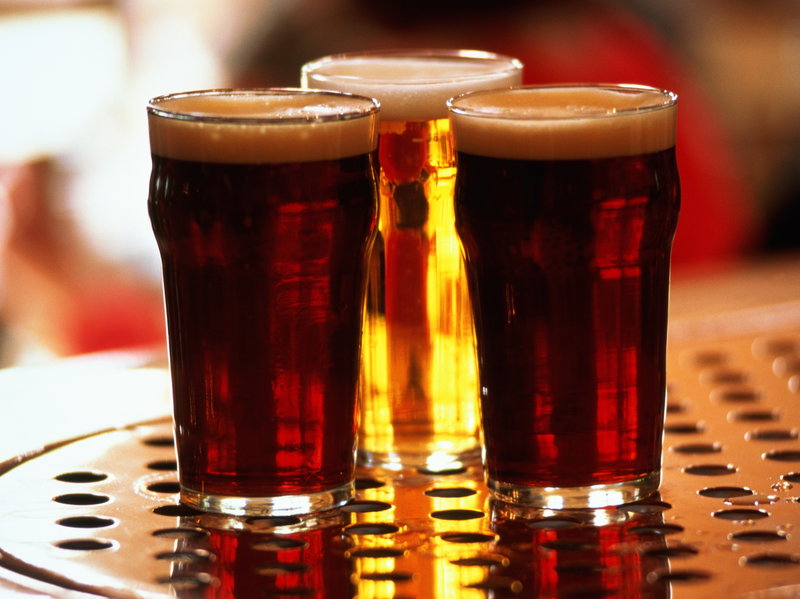 What if a single dose of ketamine could make a heavy drinker dramatically cut back on booze?

A team at University College London thinks that ketamine may be able to “rewrite” memories that shape a person’s relationship with alcohol. Scientists say that participants who were given ketamine as part of an experimental study dramatically reduced their average alcohol intake for months after the initial dose. Their research was published Tuesday in Nature Communications.

Ketamine — sometimes known as a club drug called Special K that can produce hallucinations — has been shown to be a powerful and fast-acting treatment for depression. Researchers also are looking into whether ketamine can help patients with post-traumatic stress disorder.

The U.K. findings may signal yet another use for the drug for hard-to-treat conditions.

In general, the treatment options for alcoholism “aren’t particularly effective for the majority of people, particularly over the long term,” says Ravi Das, a UCL psychopharmacologist and the study’s lead researcher.