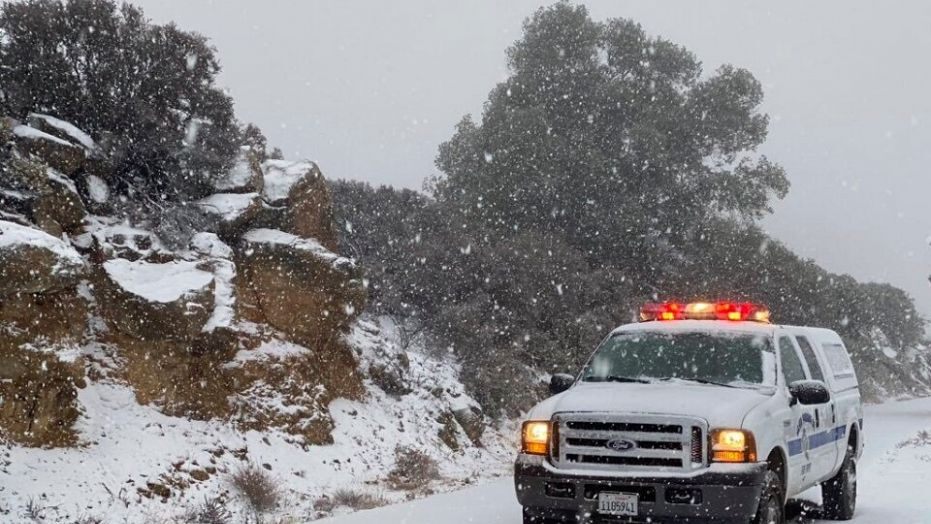 A 5-year-old child in a remote Alaskan village carried a toddler a half-mile to a neighbor’s house in bitter sub-zero temperatures after they were left home alone, police said Friday.

The older child was frightened after the power went out at the home, so wearing only socks and light clothing, he picked up the younger child and started walking through temperatures that dipped 31 degrees below zero in the village of Venetie, Alaska, according to state troopers.

Both children suffered cold-weather injuries, according to an Alaska Department of Safety news release.