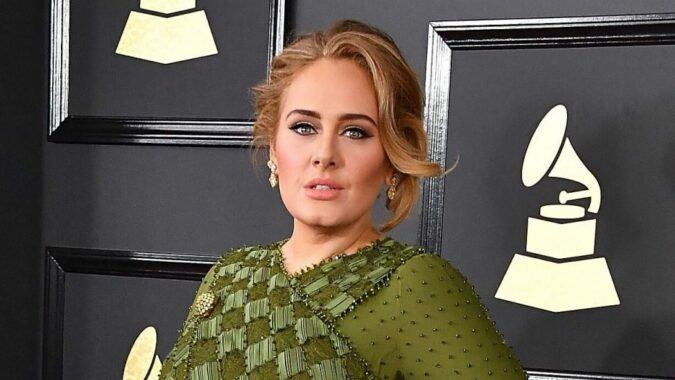 The 32-year-old singer-songwriter showed off her recent weight loss once again in an Instagram post on Saturday, in which she appeared to be having a good time enjoying her own music.

In the two photos, the “Someone Like You” singer could be seen watching a recording of one of her performances on television. In the first, she fanned herself while wearing sweats and squatting hear the TV.

In the second photo, Adele, a total blur, was dancing along to her own performance and had donned the same dress she wore on television.

Thank you for the birthday love. I hope you’re all staying safe and sane during this crazy time. I’d like to thank all of our first responders and essential workers who are keeping us safe while risking their lives! You are truly our angels ♥️ 2020 okay bye thanks x