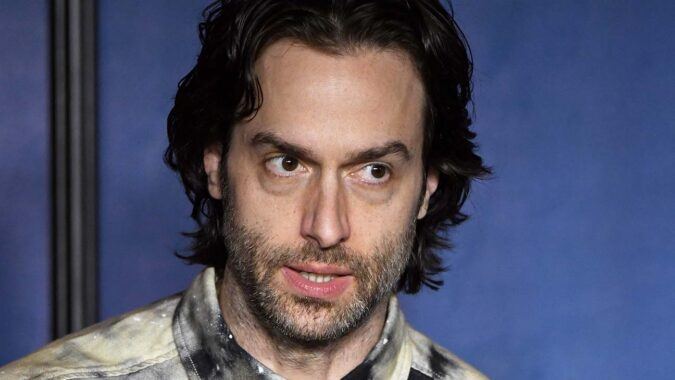 One morning in the fall of her senior year of high school, Julia Holtzman awoke to find that Chris D’Elia had sent her a direct message on Instagram.

The 17-year-old was confused. She was not a fan of the then-36-year-old stand-up comic, and was not following his page. But she saw that D’Elia had a verified social media account, and was intrigued. So she responded to him, asking how he’d found her.

“It was clear I was in high school. I had 16th birthday pictures and photos of me at football games [on my Instagram],” Holtzman, now 20, told The Times. “I told my guy friends about it and they were like, ‘He’s famous! You have to answer.’”

D’Elia proceeded to give Holtzman a phone number, which public records link to his name, and suggest that she travel from Long Island to New York City to come see him. She never went, but saved screenshots of their correspondence for years. This week, she shared them publicly for the first time on Twitter, where multiple young women have come forward in recent days to allege that D’Elia was sexually inappropriate with them.