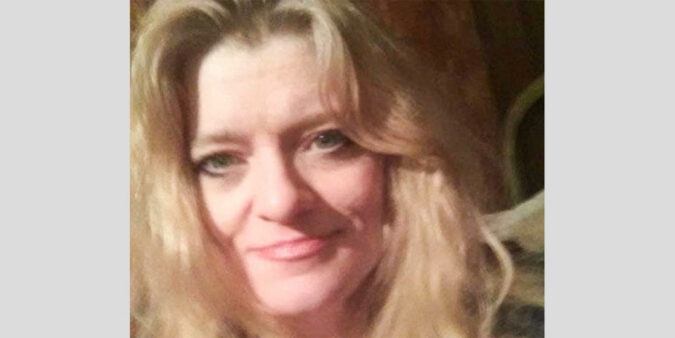 A West Virginia woman awoke from a years-long coma after being brutally attacked and identified her brother as the assailant, according to local reports.

Wanda Palmer had been in a long term care facility in New Martinsville, West Virginia, after being beaten in her home in June of 2020, according to the West Virginia Metro News. When Palmer was discovered, Jackson County Sheriff Ross Mellenger said she was so savagely attacked, authorities thought she was dead, the paper reported.

Palmer’s care facility contacted authorities last week to let them know the woman had come out of her coma, the Metro News reported.