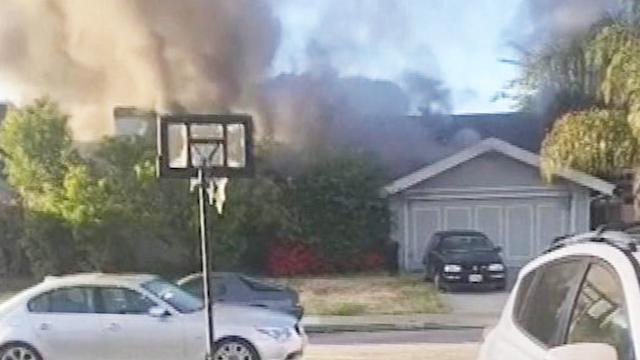 Nine people were killed and multiple people were injured when a Valley Transportation Authority employee went on a deadly shooting rampage on Wednesday at the San Jose, California transit facility, authorities said. The shooter, identified by law enforcement officials as Samuel Cassidy, 57, killed himself as cops closed in. He is also believed to have started a fire at his home using an incendiary device at the same time that the rampage was happening. 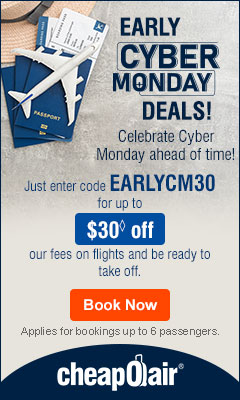