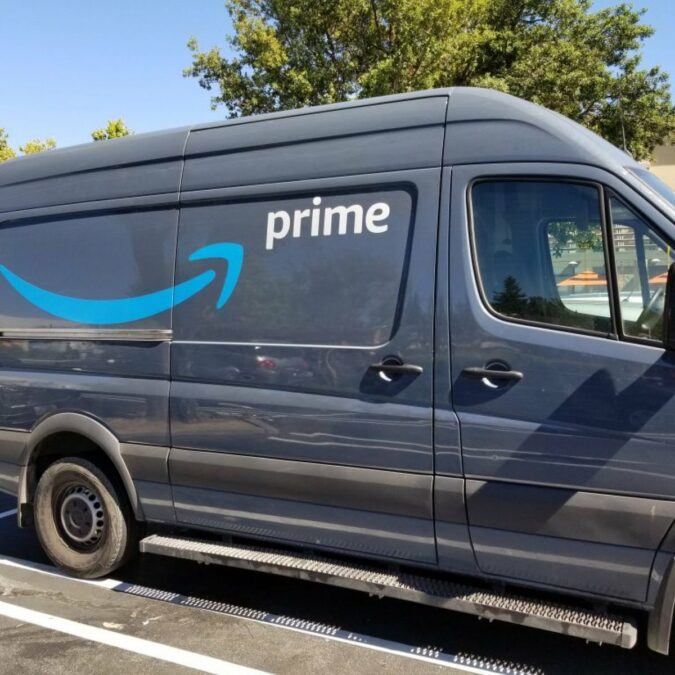 A Twitter user from Michigan who claimed he worked as a delivery driver at Amazon has gone viral after he revealed that he had quit his job while working his shift.

On June 29, Derick Lancaster, who goes by @_lilderick on Twitter and resides in Warren, vented his frustrations on the social media platform that afternoon.

Lancaster reportedly left the van at a gas station in Lathrup Village, which was seemingly — but not absolutely — confirmed by another Twitter user who shared a photo of the vehicle. The 22-year-old’s tweet has since received over 225,000 likes and more than 1,000 responses.