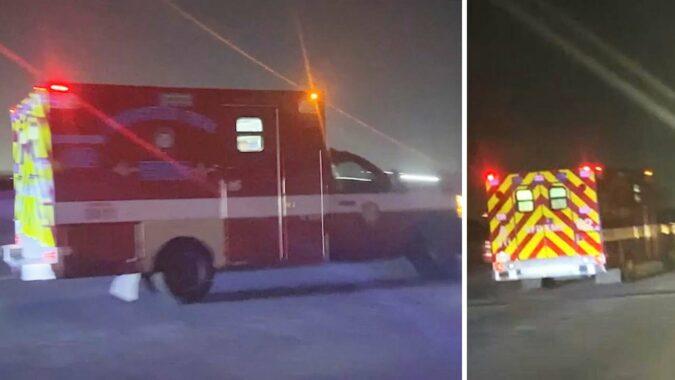 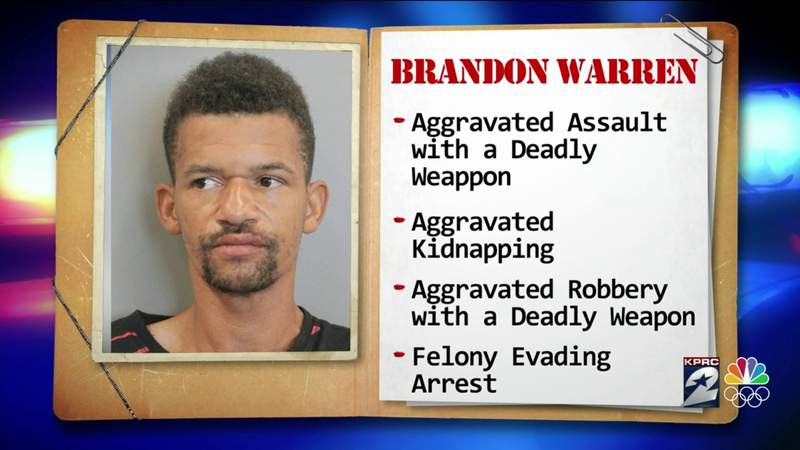 It was a crazy car chase as police pursued a hijacked ambulance with a patient still inside. The alleged hijacker even called authorities from the ambulance to speak to a supervisor. Police say the hijacker fired shots at passing cars before officers brought the chase to an end at a gas station where they took the suspect into custody. Police praised the crew of the ambulance for how they handled the situation.

Houston police say this man hijacked an ambulance on the way to the hospital at gunpoint with a patient and EMT in the back. It happened around 3am along the south loop. HPD got the suspect to pull over on 610/SW Freeway. @KPRC2 pic.twitter.com/UUb5dJPEq2