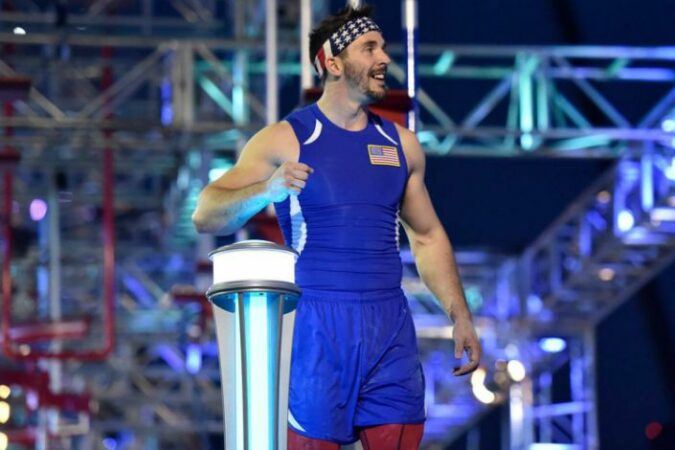 Last year’s American Ninja Warrior champion has been accused of attempting to have sex with an underage girl and manufacturing child pornography.

Drew Drechsel, 31, was arrested at his home in Florida on Tuesday, the U.S. Attorney’s Office of the District of New Jersey announced in a press release Tuesday.

Drechsel began a sexual relationship with a teenage girl in 2014 after they met at an event with several American Ninja Warrior contestants, according to the criminal complaint.

The two exchanged phone numbers at that event and began texting. Drechsel, then 26, arranged for the girl — who lived in New Jersey at the time — to visit his gym in Hamden, Connecticut, in July 2015 as a present for her 15th birthday. The two exchanged text messages about “plans for sexual activity” leading up to her visit, according to the complaint.