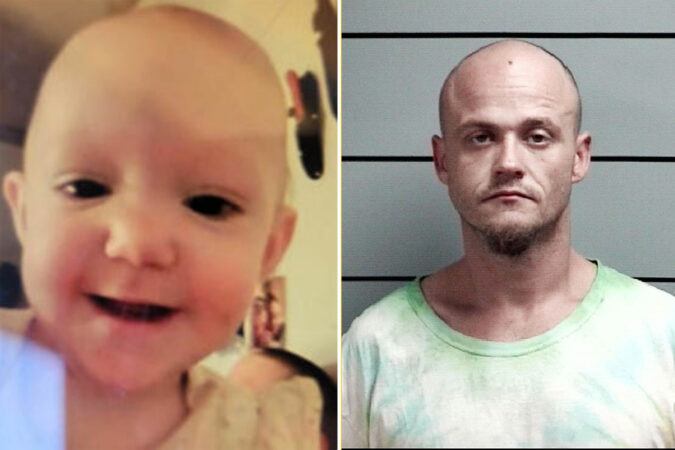 Those are the words Starke Circuit Court Judge Kim Hall used to describe the murder of 11-month-old Mercedes Lain at the hands of Justin Miller before sentencing him Tuesday to 65 years in prison.

“What you did on this day when you killed this baby was an act that is as bad as a human can commit,” Hall said.

As Hall issued the sentence and Miller was led away, members of Mercedes’ family cried and hugged in the gallery of the court room.

Miller, 37, pleaded guilty to killing the child last month in a deal that saw prosecutors dismiss a habitual offender enhancement, which could have added as many as 20 years to his sentence.

After hearing testimony from detectives with the Plymouth Police Department and the FBI — who detailed how Miller initially lied to police about Mercedes’ whereabouts before eventually showing investigators where he left the baby’s body in Starke County— Hall accepted the agreement and sentenced Miller.