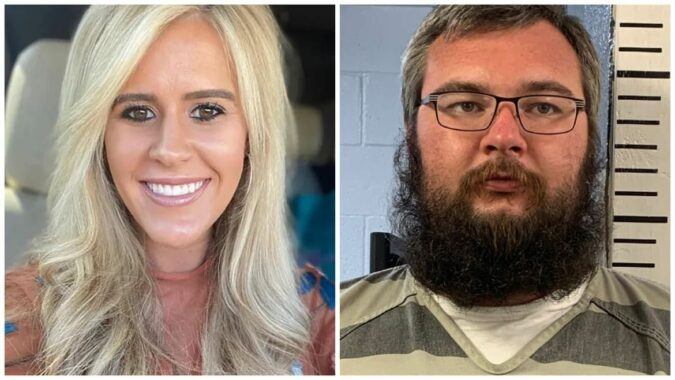 The Arkansas farmer charged with murdering and raping a nurse said during a mental-health exam that after he killed the victim he tried “messing with” her corpse—then went home, ate dinner, and “just tried to forget about it.”

The chilling confession by Quake Lewellyn, 28, is contained in an evaluation by a state psychologist who found that he is mentally fit to stand trial for the death of Sydney Sutherland, 25, who vanished while jogging in August.

“It was all just a blur,” Lewellyn told the psychologist, according to a report obtained by KARK.

The married stepfather of three claims that on the day of the incident, he was driving to check some wells and rice fields when he spotted Sutherland walking down a gravel road.

By his account, he drove past her, turned around, and struck her with his truck, unable to see her in a cloud of dust. He claims he walked over to see if she was OK and believed she was dead at that point.