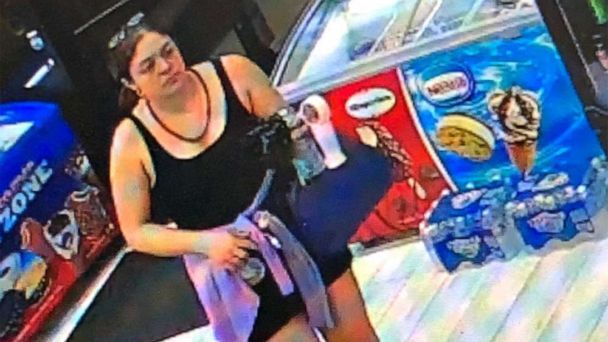 An arrest warrant was issued on Saturday by Atlanta fire officials for a 29-year-old woman accused of setting fire to a Wendy’s restaurant hours after Rayshard Brookswas seen on surveillance video fatally shot by a police officer.

Natalie White was charged with first-degree arson by Atlanta Fire Rescue Department Fire Investigators for torching the Wendy’s on University Avenue on June 13.

The fast-food restaurant was set on fire after 27-year-old Brooks was shot in the back by former Atlanta police officer Garrett Rolfe. The shooting was captured on cameras from the police dash camera, body cameras, bystanders and the restaurant’s surveillance camera.