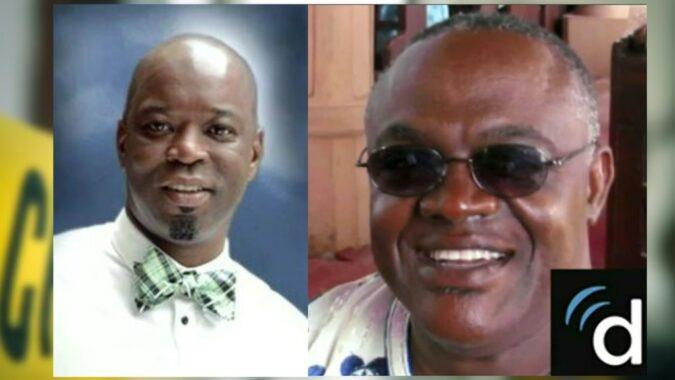 Channel 2′s Tyisha Fernandes knocked on the door of Mills’ southwest Atlanta home after it was raided in December 2021. He did not answer. Neighbors said he moved out after the raid.

“It was a catastrophe that morning,” neighbor Corey Blowe told her. “It was like military-type federal agents and what not. They came and you just heard the sirens blaring and they pulled up right there with their big tanker truck.”

Federal prosecutors say that Ogunsusi accepted large payments for filling the prescriptions. He would receive up to $900 for one oxycodone prescription and $500 for one Percocet prescription. He also altered computer records to show he was charging market prices for the medication.

They say Ogunsusi also made those getting illegal prescriptions filled purchase another bottle of non-controlled substances that he called the “Shebang.”