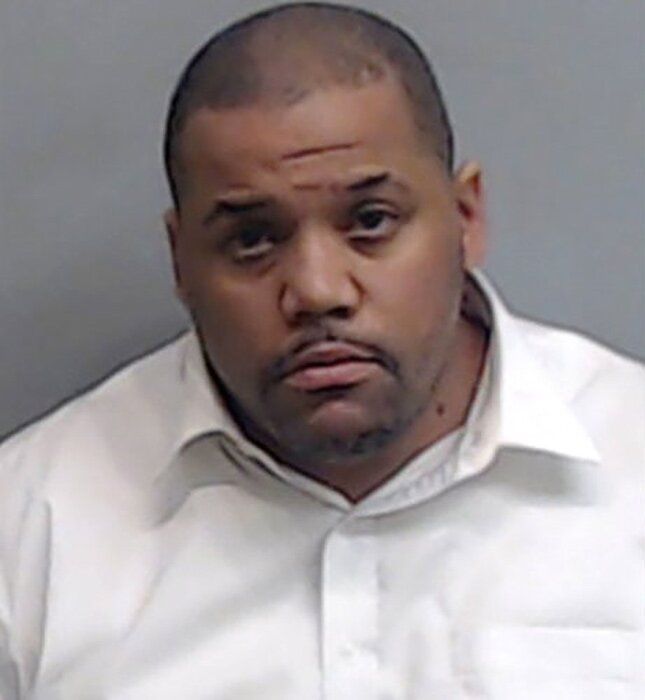 An Atlanta man who convinced a woman he was gay to gain her trust was recently convicted of violently raping her in 2015, PEOPLE confirms.

Jurors returned a guilty verdict against 36-year-old Taurence Callagain on Feb. 25, unanimously finding that he lied to the unnamed victim in order to gain her trust and lure her to his home, where he grabbed her by the neck and forced himself on her.

Throughout the vicious Sept. 6, 2015, rape, Callagain threatened the victim, who was a lesbian in a committed relationship.