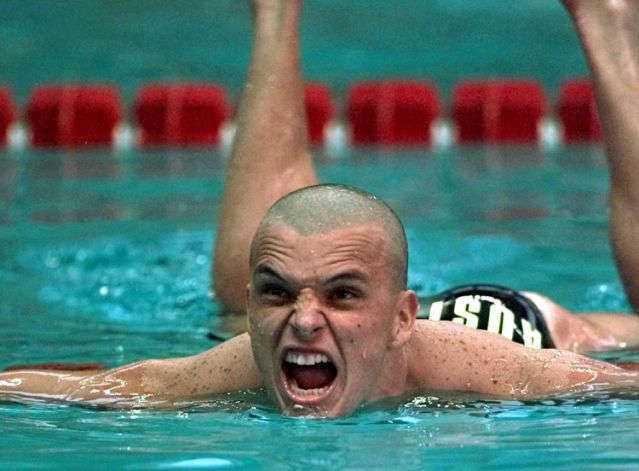 Former Australian Olympic swimmer Scott Miller was arrested on Tuesday and charged with drug trafficking and directing a criminal syndicate, according to The Associated Press.

Miller, 45, was arrested on Tuesday at his home in Sydney after police found methamphetamine concealed in eight candles last month, per the report. Another 47-year-old man, who has not been identified, was also arrested.

Miller, the police allege, was the director of a criminal syndicate and believe that others “are working under his instruction.” They were allegedly distributing drugs meant for the state of New South Wales.