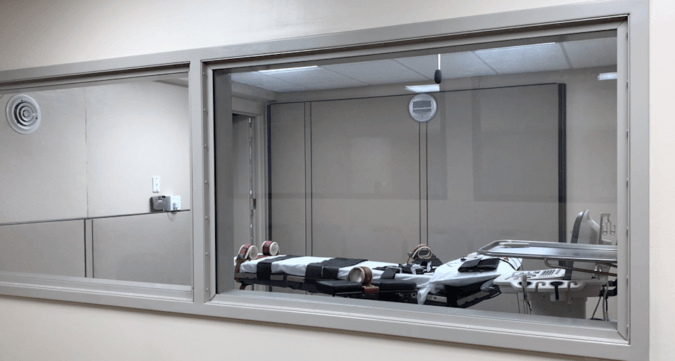 The state autopsy on the first inmate executed in Oklahoma in more than six years shows he inhaled his own vomit during the lethal injection procedure.

John Marion Grant, 60, was put to death Oct. 28 at the Oklahoma State Penitentiary in McAlester.

His execution was widely described as botched after media witnesses reported he repeatedly convulsed and vomited on the gurney after being administered the first drug.

A state pathologist, Dr. Jeremy Shelton, conducted the autopsy the day after the execution at the medical examiner’s office in Tulsa. The doctor put “JUDICIAL EXECUTION BY LETHAL INJECTION” as the cause of death and homicide as the manner. 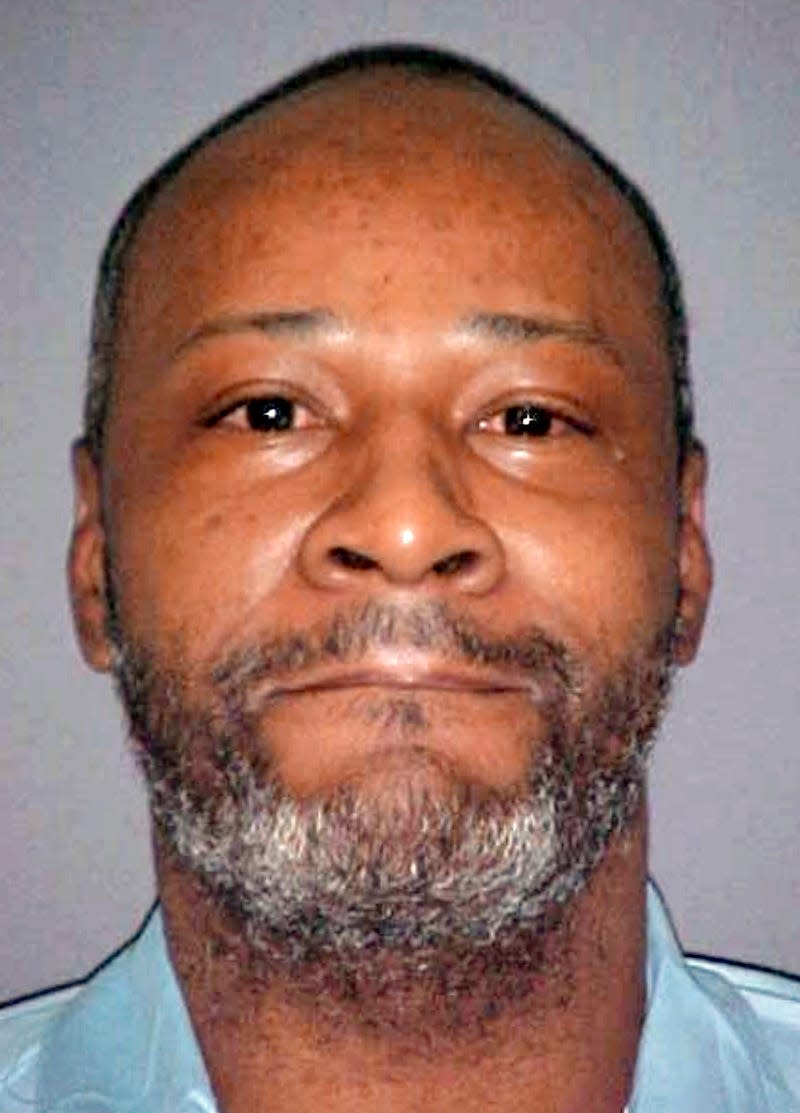 The autopsy will be put into evidence at an upcoming trial in Oklahoma City federal court over the constitutionality of the state’s execution protocol.

Death row inmates are complaining the first drug, the sedative midazolam, does not work like it is supposed to and will expose them to extreme pain and suffering.

They are asking U.S. District Judge Stephen Friot to find the procedure in violation of the constitutional prohibition against cruel and unusual punishment. The trial begins Feb. 28.

Grant was executed after he was kicked out of the lawsuit for failing to pick an alternative method. The report on his autopsy was finalized Jan. 24.