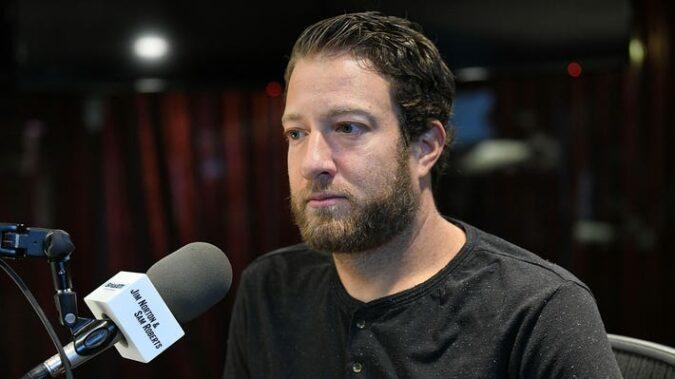 Two women, who went by pseudonyms for fear of retaliation, accused Portnoy of turning sexual experiences violent and humiliating, according to Insider. Both women allege in the report that the incidents happened at Portnoy’s Nantucket home in the summer of 2020.

Portnoy posted two videos to Twitter on Thursday defending himself and denying the allegations, accusing Insider of drafting a “hit piece” against him. He also alleged that the reporter, Julia Black, sought out a predetermined narrative, “like the story was already written.”

“I’m scared because they’re asking for more. It’s like they’re asking the internet, ‘Tell us bad stories about Dave Portnoy,’” he said, adding that a lot of people hate him. “I guarantee this: they’ll never be able to prove anything. Nothing, because nothing’s ever happened. But I can’t stop a he said, she said.” Rikers Island, one of America’s most notorious jails, is now one of its deadliest