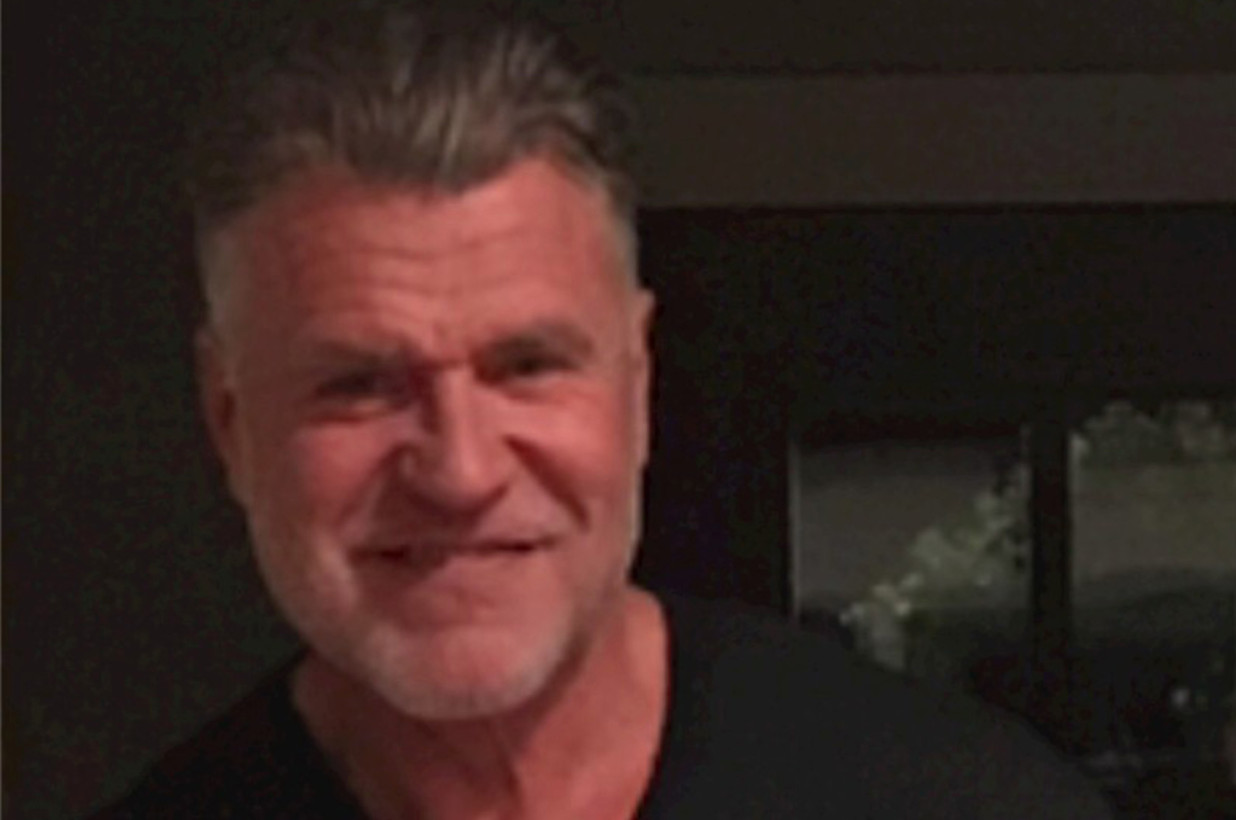 A prominent Boston surgeon has been arrested in the murder of his missing wife after her remains were found near their home, according to reports.

Ingolf Tuerk, 58, a urologic oncologist, was taken into custody after police found the remains of Kathleen McLean, 45, about 11 p.m. Saturday in a wooded area not far from their home in Dover, the Boston Herald reported Sunday.

Massachusetts State Police, as well as the Dover and Dedham departments, began investigating McLean’s disappearance after she went missing on Thursday, the report said.

Norfolk County District Attorney Michael Morrissey on Saturday issued a statement calling McLean’s disappearance “suspicious,” according to the Daily Mail. Tuerk was arrested that night after police “developed information” about the whereabouts of the body and found her, the outlet said.