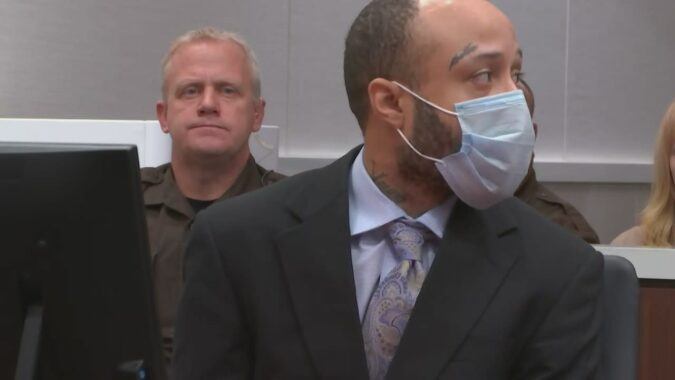 As the verdict of Darrell Brooks was being read and he was being found guilty of the top charges including 1st degree intentional homicide, a man in the gallery shouted at Brooks “burn in hell you piece of s—.” The judge admonished the outburst in court and had the person removed. Brooks was ultimately found guilty on all charges in connection with the Waukesha Christmas parade attack.