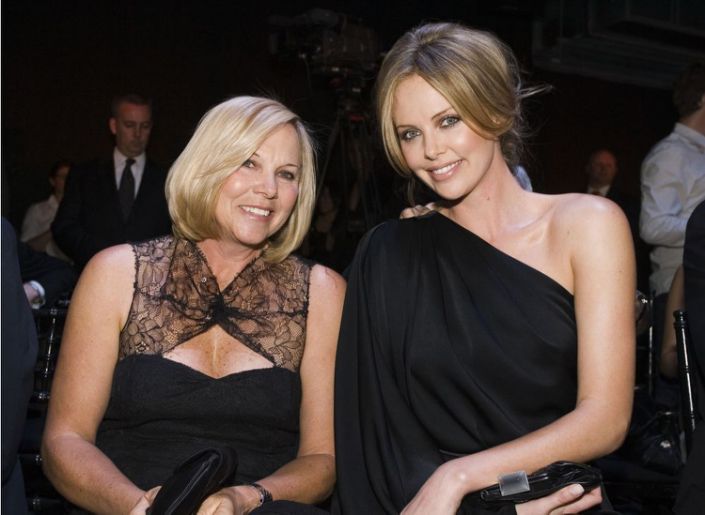 Charlize Theron is opening up about the night her mother killed her father in self-defense.

The Bombshell actress, 44, spoke to NPR about her father Charles Theron drunkenly threatening her and her mother, Gerda, on a night in June 1991 when the star was 15.

“My father was so drunk that he shouldn’t have been able to walk when he came into the house with a gun,” Charlize said. “My mom and I were in my bedroom leaning against the door because he was trying to push through the door.”

She continued, “So both of us were leaning against the door from the inside to have him not be able to push through. He took a step back and just shot through the door three times.”

“None of the bullets ever hit us, which is just a miracle,” Charlize added.