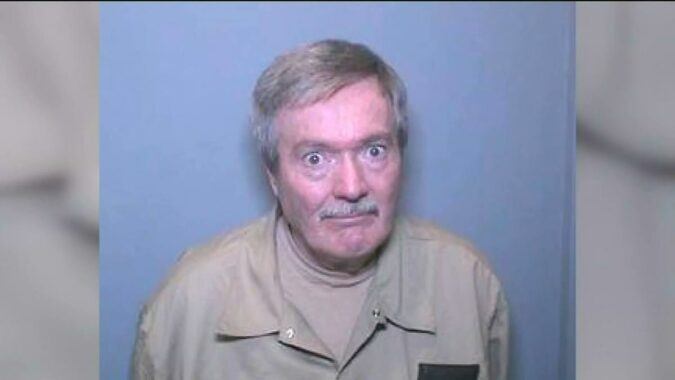 A notorious child molester from California who calls himself “Mr. Rape Torture Kill” was arrested in Phoenix.

PHOENIX (3TV/CBS 5) — A convicted sex offender from California has been arrested in Phoenix after failing to register his Facebook and email accounts as required. The man has made national headlines, going by the name “Mr. RTK,” which means “rape, torture, and kill.”

Police arrested Cary Jay Smith, 61, Wednesday after he allegedly used social media to contact the mom of a 7-year-old boy he reportedly victimized. Officers found him at an apartment near 19th Avenue and Hatcher Road.

“I didn’t respond, I just let him be. Hoping he would keep doing it. I notified the attorneys out here,” Lynn Rinner, the mother of that 7-year-boy said.

Rinner said Smith stalked her son. She attended every hearing, hoping to keep him out of the community. The case dates back to 1999. He was released from that California psychiatric facility back in 2020. A controversial decision Rinner fought.

“It’s frustrating that he’s never been criminally convicted of anything and he more than deserves it. But the system has kept a back door approach to keep him locked up,” she said.