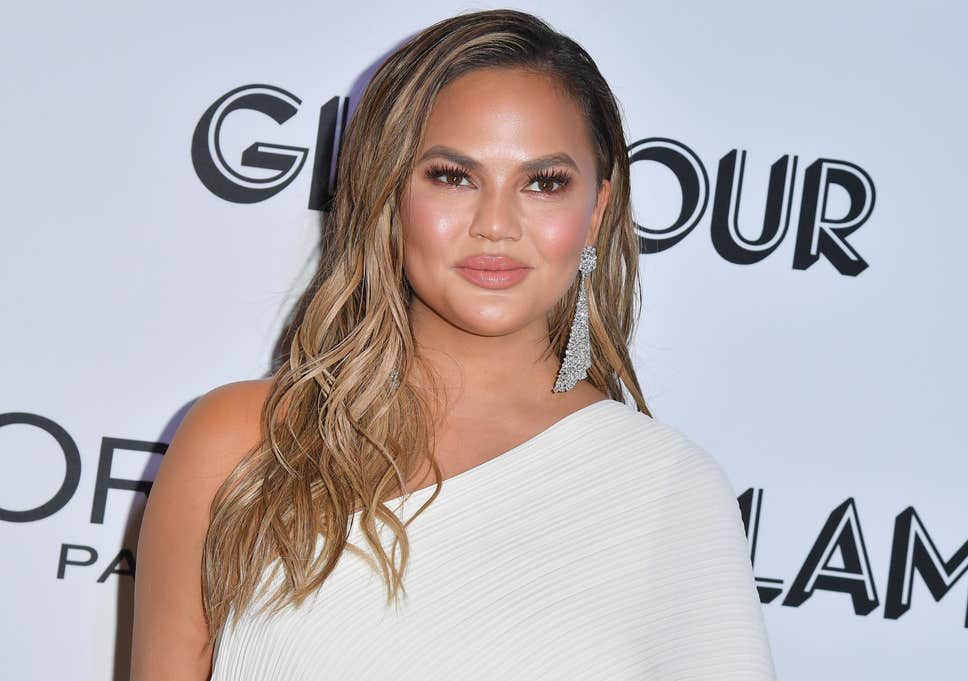 Chrissy Teigen opened up about struggling with her mental health, including experiencing anxiety and postpartum depression after having her first child, in a recent interview.

The model and television personality told Glamour in an interview published Thursday that she had been experiencing anxiety since she was a teenager, but had originally chalked it up to “normal twenty-something anxiety.” It wasn’t until approximately three months after she gave birth to her daughter, Luna, in 2016 that “something was going on.”