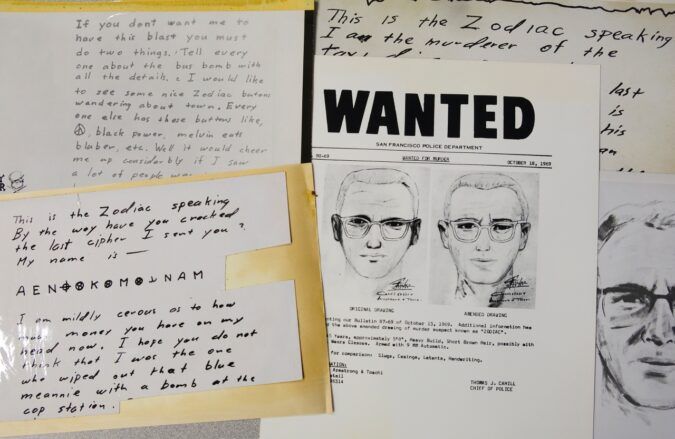 Sat, November 20, 2021, 3:00 PM
A team of specialists that investigates cold cases and claims to have identified the Zodiac Killer earlier this year released a statement that a trove of evidence has been discovered linked to the deceased suspect, Gary Francis Poste.

“When The Case Breakers approached officials about a new Zodiac suspect last spring, five police and state agencies would not cooperate,” the specialists said in a statement Saturday. “But last week, the man who runs the 10-year cold case team, Thomas J. Colbert, received a tip from his long-time sources in the remote town of deceased Gary Francis Poste: They had verified the existence of an evidentiary goldmine.”

The group says that prior to his death, Poste had given away weapons and bullets that could provide key evidence in the case.

“Old associates of the housepainter/alleged serial killer claim that, a few years prior to Poste’s 2018 death at 80, he had quietly given away his weapons, pistol parts, gunpowder, bullets and shell casings – more than a thousand, involving 25 different calibers – to his favorite locals,” The Case Breakers said. “And most of these peculiar ‘gifts’ have remained in basements and closets, untouched, ever since.”

The Case Breakers added that it took Thomas J. Colbert, the head of the cold case team investigating the killings, “several hours to cautiously box up the historic haul and forward it to the team members, standing by at private forensic labs in three states.”