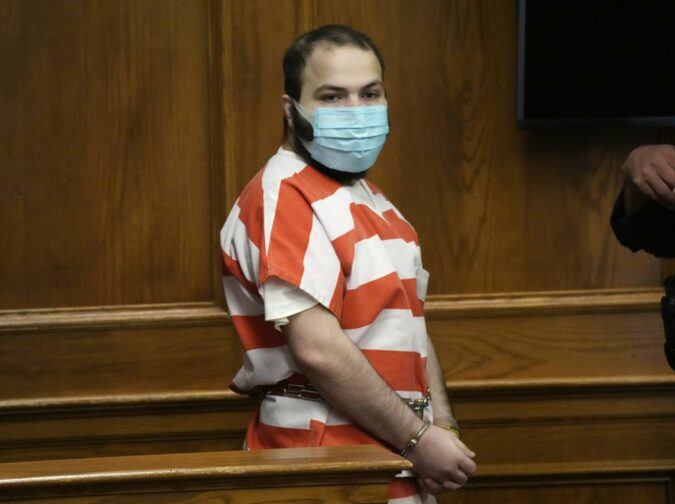 DENVER (AP) — A judge ruled Friday that a man charged with killing 10 people at a Colorado supermarket earlier this year is mentally incompetent to stand trial and ordered him to be treated at the state mental hospital to see if he can be made well enough to face prosecution.

Ahmad Al Aliwi Alissa, 22, is accused of opening fire at a busy King Soopers in the college town of Boulder in March, killing a police officer, shoppers and several store employees.

Four doctors have now determined that Alissa is not mentally competent to participate in court proceedings, and he has “deteriorated” over the past couple of months while in jail, District Attorney Michael Dougherty said. Given the consensus, Dougherty requested that Judge Ingrid Bakke send Alissa to the state mental hospital in hopes that medication and treatment will enable him to become competent under the law — able to understand legal proceedings and work with his lawyers to defend himself.

Ahmad Alissa is charged with 54 counts related to the March 22 shooting at the grocery store on Table Mesa Drive that left 10 people dead, including Boulder Police Officer Eric Talley.

The other victims include: