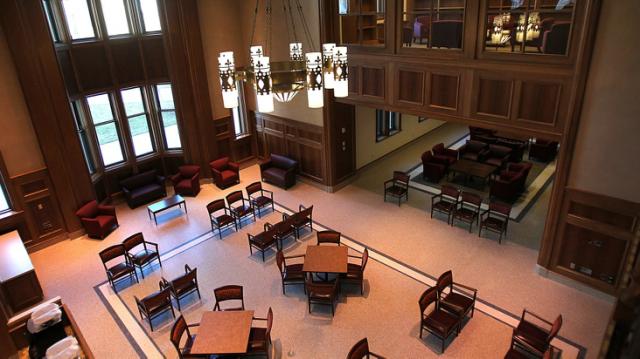 Inyoung You, a 21-year-old South Korean student, was indicted by a grand jury on Oct. 18 in the death of her boyfriend Alexander Urtula, 22, who killed himself on the day of his graduation from Boston College, said Rollins.

You’s indictment is reminiscent of the headline-grabbing case of Michelle Carter, who was convicted of involuntary manslaughter in 2017 over the death of her boyfriend, 18-year-old Conrad Roy III. Carter is serving a 15-month sentence after it was revealed that she pushed Roy to end his life over text message and repeatedly chastised him when he hesitated.

“The time is right and you are ready… just do it babe,” Carter reportedly wrote in one message.

The district attorney said Monday that You’s case is distinct in that she waged “a complete and utter attack on this man’s will and conscience and psyche,” telling him to kill himself “thousands of times” over their 18-month relationship.