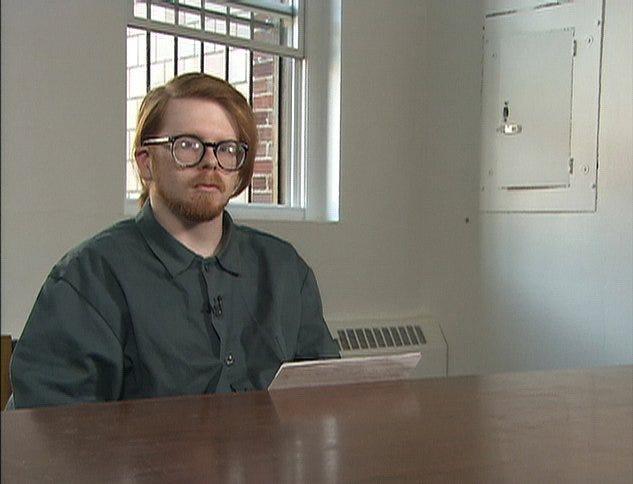 Eric Smith, who served 27 years in prison for the 1993 murder of a 4-year-old Steuben County child when he was only 13, is a free man.

Smith, who was granted parole following his 11th hearing in October, was released Tuesday from the Woodbourne Correctional Facility, according to the state Department of Corrections and Community Supervision.

Smith will live in Queens County, according to an agency spokesperson.

Smith was 13 when he was accused of killing Derrick Robie in August 1993 in the Village of Savona.

Smith lured Robie into a wooded area near the boy’s home. Derrick was walking alone to a summer camp at a nearby park at the time. Smith strangled Derrick, smashed his head with a rock, and sexually abused him.

Smith was taken into custody about a week later, and the case received national attention due to the nature of the crime.

He was tried as an adult and convicted of second-degree murder following a trial in Steuben County Court.