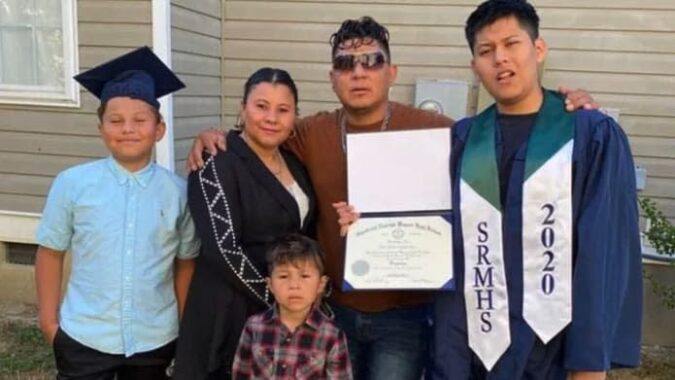 Criminal justice activists have accused Raleigh police of fatally shooting a young dad who was “so confused and disoriented that he didn’t even respond to his wife when she spoke to him” following a highway crash in North Carolina.

Daniel Turcios, 43, was shot and killed by officers who responded to a car crash last week involving the beloved husband and father to three boys. Police said they received multiple 911 calls at about 1:30 p.m. on Jan. 11 about a car wreck indicating that a person was intoxicated.

During a news conference, Raleigh Police Chief Estella Patterson said the El Salvador native was allegedly “armed with a knife” when he was walking away from the scene of the crash alongside a small child.