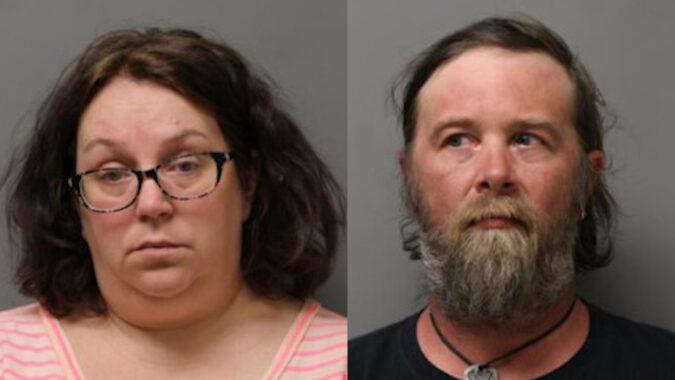 GRANDVIEW, W. Va. (AP) – A West Virginia woman and her husband faked her disappearance by pretending she plummeted from an overlook as part of a scheme to keep her out of having to go to prison, authorities said.

Authorities searched for Julie Wheeler for days but found her Tuesday “alive and well” hiding in a closet in her home.