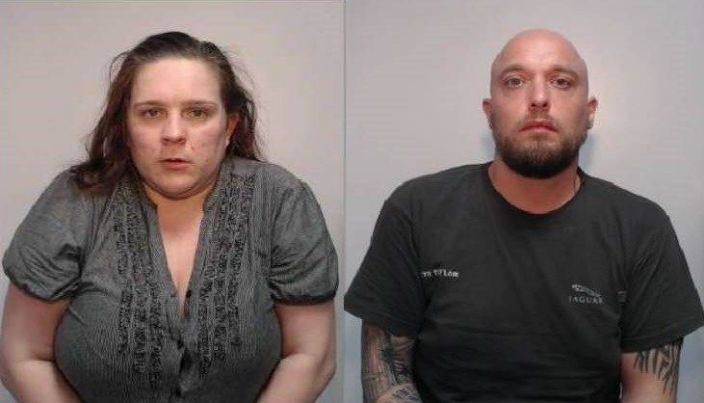 A couple who filmed themselves sexually assaulting young girls have been jailed for 26 years.

Peter Taylor and Keeli Burlingham, both 33, were called “predatory” by a detective assigned to the case after they were sentenced for abusing five girls at Manchester’s Minshull Street Crown Court on Friday.

The couple used their phones to film and photograph their victims, the court heard.

Several phones and a computer were seized from Taylor’s address in Dukinfield on April 6, 2018, following intelligence received by the police he was involved in the downloading of indecent images.