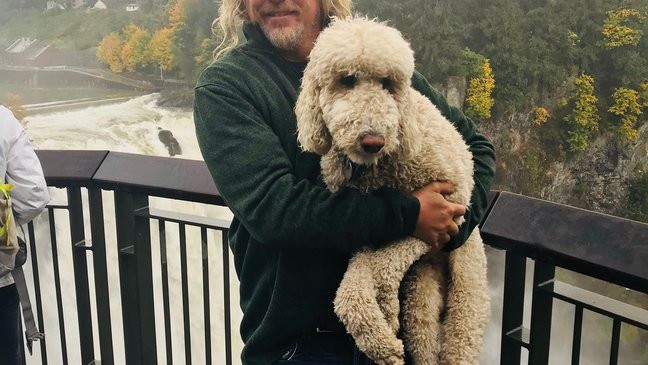 BLACK DIAMOND, Wash. (KOMO) – A pickup truck and beloved pet poodle stolen from an Enumclaw couple on Friday have been recovered at an “active crime scene,” and officials say the man suspected in the theft was shot dead by deputies.

The recovery of the couple’s beloved dog and the shooting of the suspect unfolded early Monday afternoon in the 35200 block of Veazie Cumberland Road SE, in the small town of Cumberland.

Ryan Abbot of the King County Sheriff’s Office says deputies tracked down the suspect, still driving the stolen pickup with the dog inside, and forced it to stop on the roadway.

The suspect then began ramming the a deputy’s patrol car with the pickup, he said. Deputies and the suspect then jumped out of their vehicles and a physical fight ensued. The suspect was shot during the confrontation, he said.