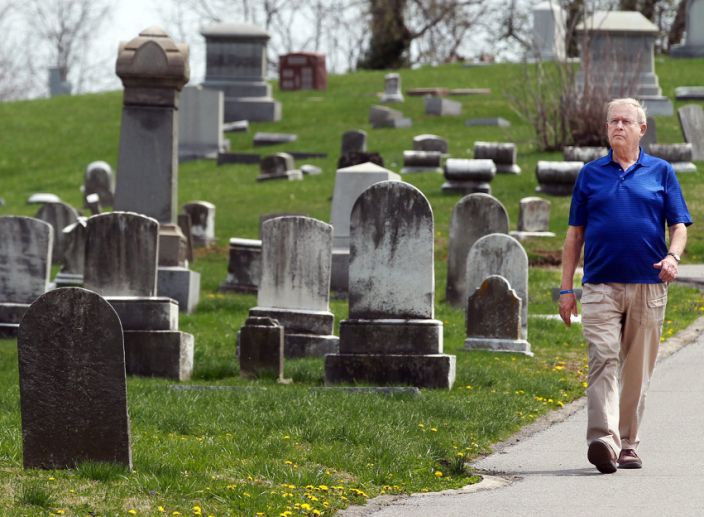 CINCINNATI – They were hiding.

Even when they were in recovery from addiction, they were afraid to tell their stories.

It was a struggle seven years ago, as more people started to die during the heroin and prescription-painkiller epidemic, to get anyone who’d been through it to talk about it. Often, their parents were hiding, too.

Then it became evident to many moms of addicted children that they had to speak out, bluntly. There seemed to be no other way to stop this massive public health crisis.

This was the precursor to my current heroin beat, in 2012 and 2013. Yes, the opioid epidemic had been snaking through our communities for about a dozen years, but this was when accidental overdose deaths started outnumbering traffic fatalities. 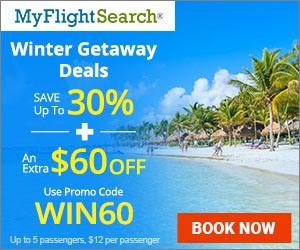