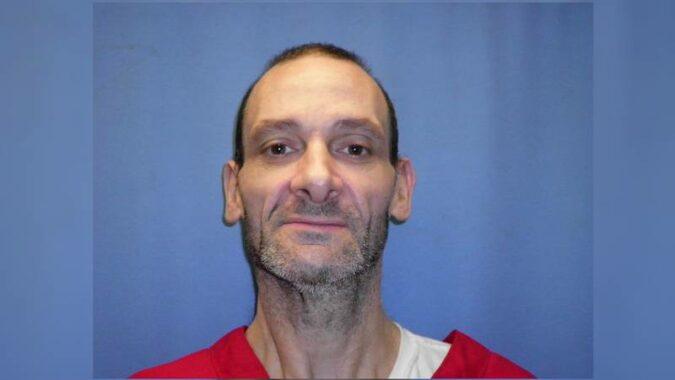 At 6 p.m. Wednesday, Mississippi inmate David Neal Cox is expected to be executed by lethal injection at the Mississippi State Penitentiary at Parchman. Check here throughout the day for live coverage of the day’s events.

Vigils and protests around the state have begun ahead of the scheduled execution of David Neal Cox. One is being held outside the prison gates. Another was expected at the state Capitol, but no one was there. A couple protesters stood outside the governor’s mansion.

One vigil is set to begin at 6 p.m. at University Baptist Church in Hattiesburg, where members will be praying not only for Cox, but for putting an end to the death penalty, the Rev. Brett Harris said in an interview with Death Penalty Action.

“Tonight is going to be a tough night at the church for everybody,” he said. “We pray they will stop choosing violence.”

Harris said members of the church’s prison ministry have been working with Cox and attending to his spiritual needs.

Cox’s two witnesses and his spiritual adviser are from the prison ministry, Harris said.

“He felt they were the only family he had,” Harris said. “They are there to give him the energy and love and dignity he needs.”