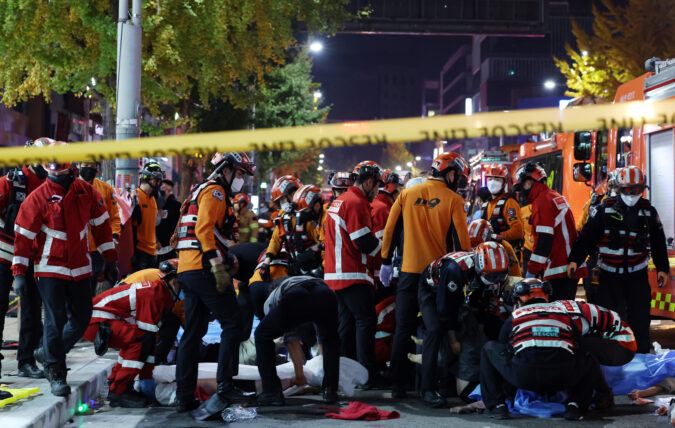 What was supposed to be a night of Halloween festivities suddenly turned into a horrifying scene. So far, 149 people are dead, and more than 150 injured in what authorities are describing as a stampede.  Dozens of ambulances and emergency rushed to the scene as bystanders began administering CPR to people on the ground.  The country’s president appealed for disaster teams to work quickly to identify the dead.