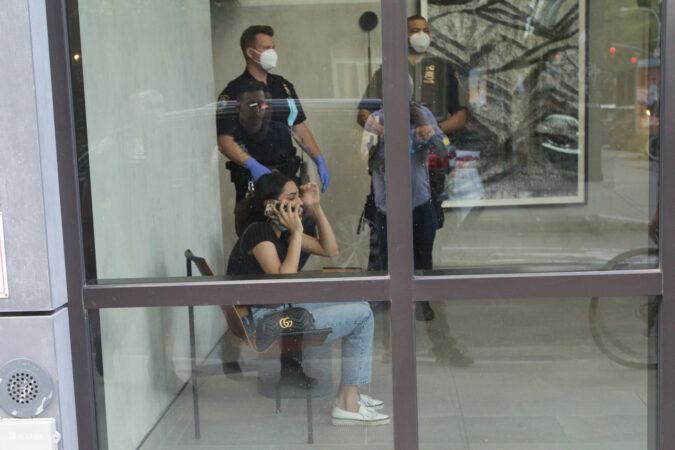 The body of a decapitated, dismembered man was found inside a Lower East Side apartment on Tuesday afternoon — sorted in plastic bags right next to a power saw, sources told The Post.

Police came upon the grisly scene shortly after 3:30 p.m., after a friend of the dead man requested a welfare check at the man’s E. Houston Street building and called police, the sources said.

An electric saw was found near the body, which was described as a 34-year-old man. The victim’s arms and legs below the knees were removed, and body parts were found in plastic bags found in the apartment, the sources said.

“This is ugly,” one cop at the scene said.