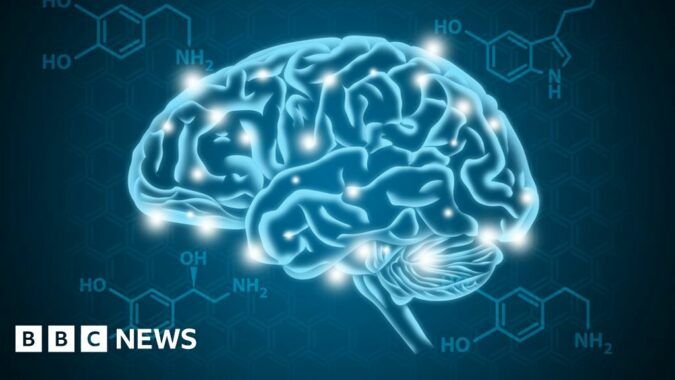 A study showing depression isn’t caused by low levels of the “happy hormone” serotonin has become one of the most widely shared medical articles.

It has provoked a wave of misleading claims about antidepressant drugs, many of which increase the amount of serotonin in the brain.

But the response to it has also sparked some genuine questions about how people treat, and think about, mental illness.