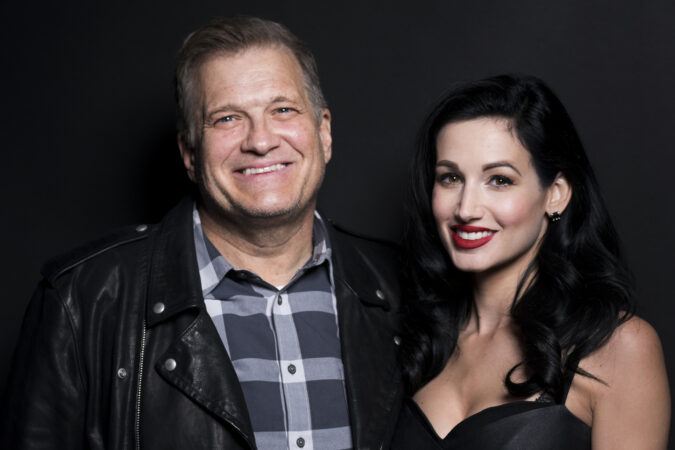 “The Price Is Right” host walked into the Huff & Lakjer Funeral Home in Pennsylvania with Harwick’s family and friends, who were seen crying and hugging outside the service, according to TMZ.

Last week, Carey, 61, broke down on his Sirius XM radio show as he recalled the “best relationship of my life” with the 38-year-old celebrity sex therapist, who was strangled and thrown from her Hollywood Hills balcony.